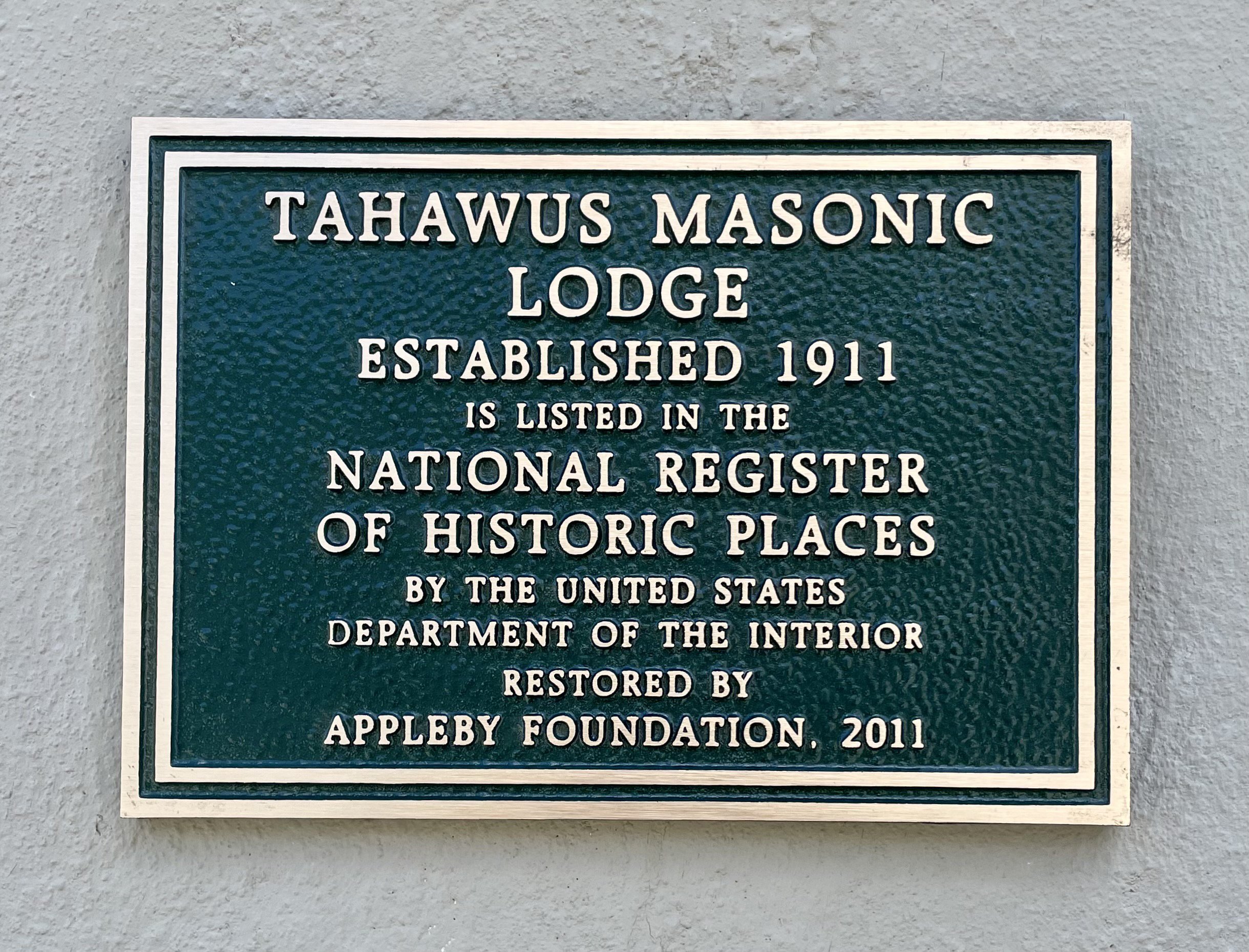 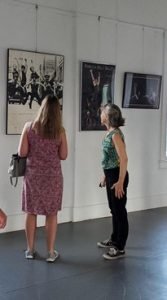 Thank you very much to Rebecca Kelly and Craig Brashear for such a charming evening, and for hosting the Au Sable River Valley Business Association’s “Featured Business” meeting.  It was a great tour and such a captivating history behind the building.  It was exciting to see the many photos of Rebecca’s ballets and other artwork on display.  One large photo was part of the first exhibit at Tahawus of Jeri Wrights photography which she gave to the center. 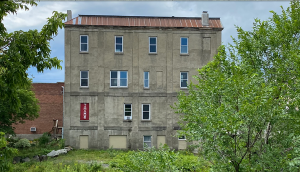 “Tahawus Lodge 790 was chartered by the Masons on October 11, 1884. Constructed in 1911, it was one of the few buildings to survive the great fire in 1925. Plans were drawn by architect C. F. Kingsley of Keeseville, a former resident of Au Sable Forks. The building was designed to hold a ground level store, a second-floor banquet and reception space; the third floor was the lodge room. Over the many years, the building has previously housed a laundromat, the Adirondack Record newspaper, and the post office. Appleby foundation acquired the building in July 2009. Appleby foundation, Inc., AKA Rebecca Kelly Ballet, is the 501 C3 not-for-profit performing arts organization founded in 1979. Craig Brashear and Rebecca Kelly have been performing artists for 35 years. RKB’s work takes place in many northern Adirondack communities as well as in New York City. Focusing on the creation and performance of original ballets by Kelly, and the development of creative outlets for youth and outreach programs, RKB kindles the imagination and strengthens communities through participation in the arts.” 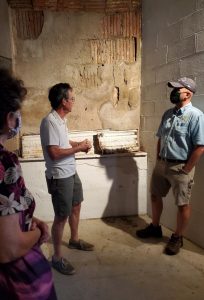 A short film presentation revealed the centers development and progression after which Rebecca and Craig gave a bit more history and answered questions.  The couple met when in college.  Craig studied Newtonian physics but was also a dance performer.  They married in 1979 which is also the year they started the RKB.  Rebecca has developed and choreographed 80 ballets since her start in 1979.  Her small contemporary ballet company has performed in many different venues such as college campuses, theaters, and programs all over downtown NYC.  Many of her ballets have topical and environmental themes.  Rebecca’s approach to choreography is to figure out how to convey an idea into movement.  In 1987 the RKB was invited to the Adirondacks to preform by the then Lake Placid Center for the Arts director Robin Pell.  In 1987 Rebecca and Craig bought 20 acres of land on the Saranac River. 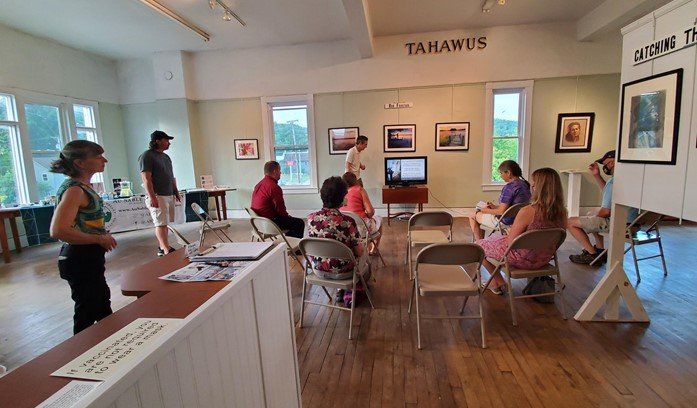 You can support Tahawus by topping in to see the local art, renting out the ballet room for yoga classes, sharing their events, etc..

For more information on the Tahawus Cultural Center visit www.tahawusculturalcenter.org